When designing garments, it is rare that a designer will consider how much fabric will be wasted when the garment is cut from a square of fabric.   Manufacturers waste as little fabric as possible in an effort to save money, but ten to twenty percent of the original piece of fabric is still thrown away after cutting out the garment (Rissamen, 2008, p. 189). To minimize the amount of fabric going to landfill, pattern researchers such as Timo Rissamen, Julian Roberts, Mark Liu, and Holly McQuillan are using innovative techniques to design and cut out patterns using zero fabric waste (Rosenbloom, 2010). The garments that arise from zero waste pattern making are innovative, unique, and beautifully wearable; however, many of the garments lack some of the key issues of sustainability as outlined by DeLong (2013). DeLong (2013) detailed five areas of sustainability in fashion: repurposed materials, valuing resources, emotional connections, versatility, and alternative construction. Zero waste patternmaking is considered to be a sustainable alternative construction technique; however, there are four more areas of sustainability that could be incorporated into zero waste designs. Therefore, the purpose of this research was to explore zero waste patternmaking in conjunction with all five areas of sustainability: repurposed materials, valuing resources, emotional connections, versatility, and alternative construction.

All five of DeLong’s areas of fashion sustainability were incorporated into the current project by upcycling a discarded leather purse into a vest using a vintage inspiration and zero waste patternmaking techniques. The process for incorporating the five areas of sustainability into Paramount will be presented at the upcoming Pop Culture/ American Culture Association Conference: 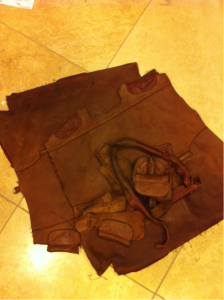 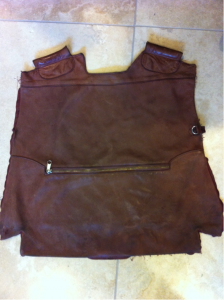 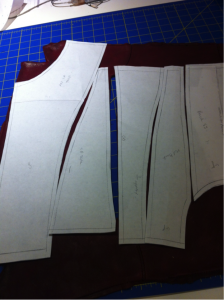 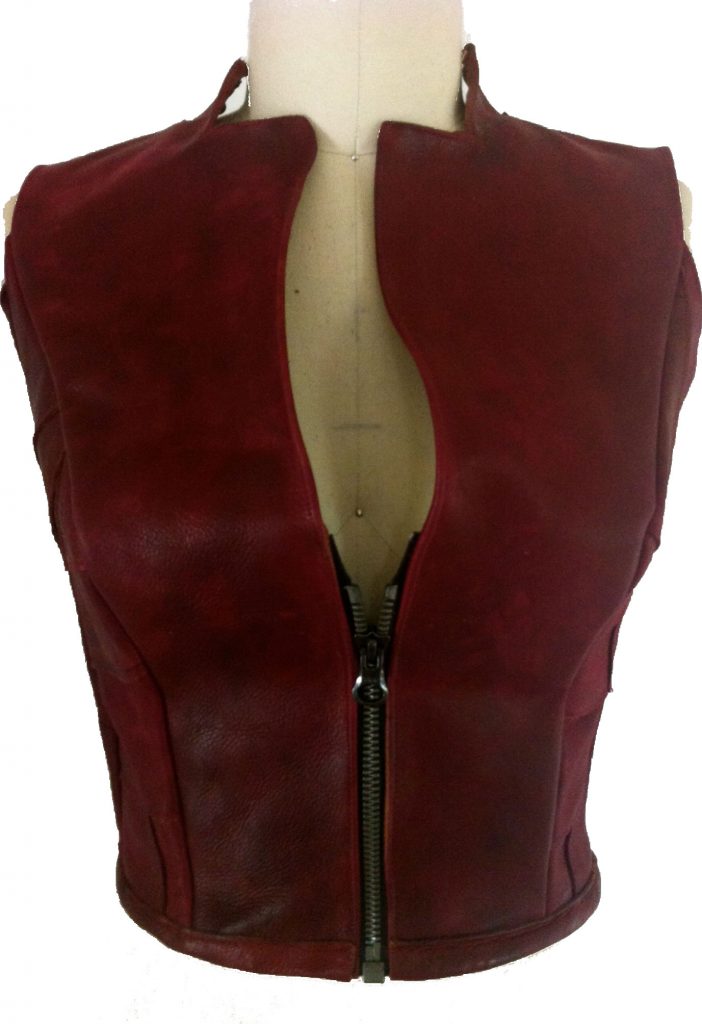 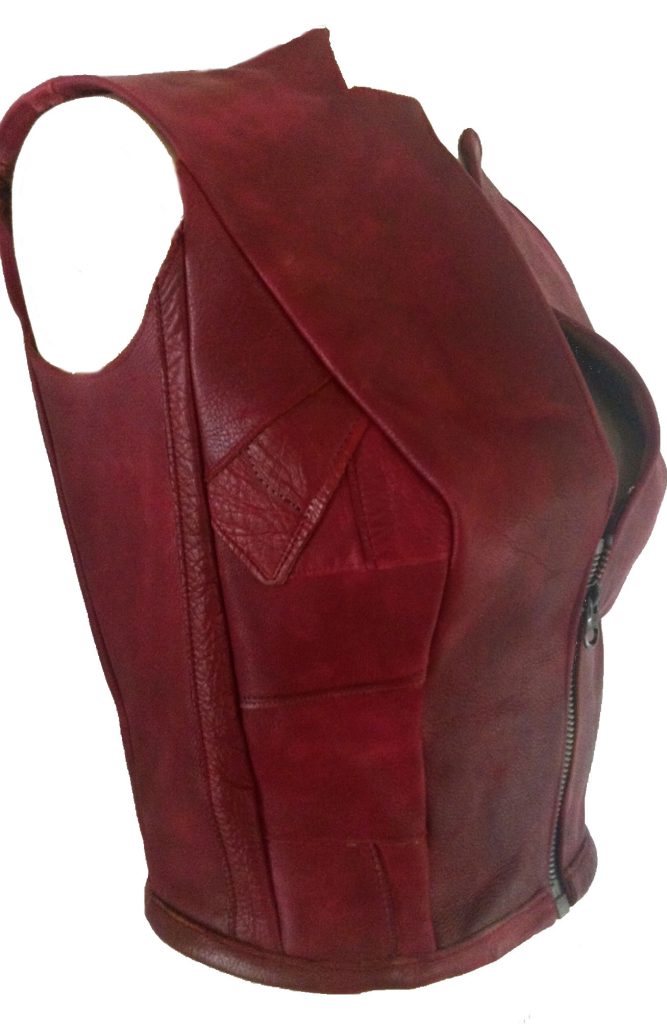