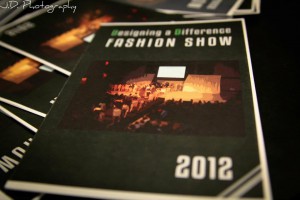 The Designing a Difference fashion show on Saturday night was a huge success!  The evening began with a fashionably attended cocktail hour at the African American Art and Cultural Center in San Francisco.  While the models received their finishing touches backstage, the sold out audience was treated to the music of Kiwi Time before viewing the unique lines of the ten designers who make up Designing a Difference, a group committed to using fashion for good.  There was something for everyone at D.A.D. 2012, from the punk rock looks of Angela Wolverton to the white gloved “Ms. Midge” pieces of Regan Heath. The evening concluded with a chance to meet the designers and nosh on some amazing cupcakes by Angela Abono. Missed it?  Go to www.designingadifference.net for info on their next event, but in the meantime enjoy these pics by Albert Facultad. 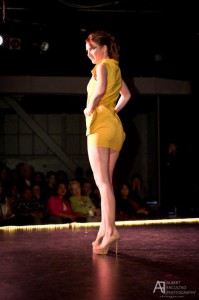 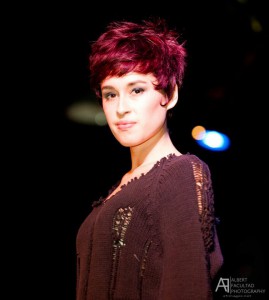 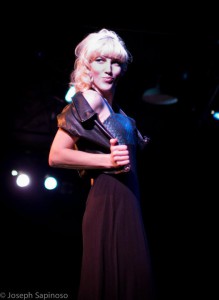 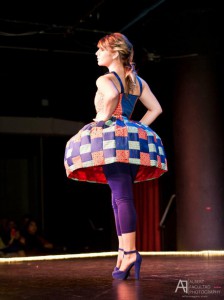 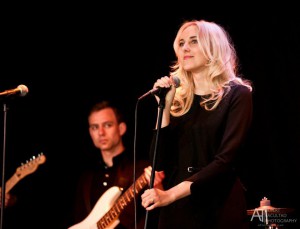 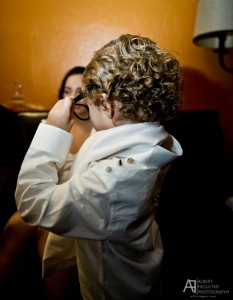 Backstage with a pint size model sporting a design by Designing a Difference CEO, Rebecca Cahua.

See you at the next show!